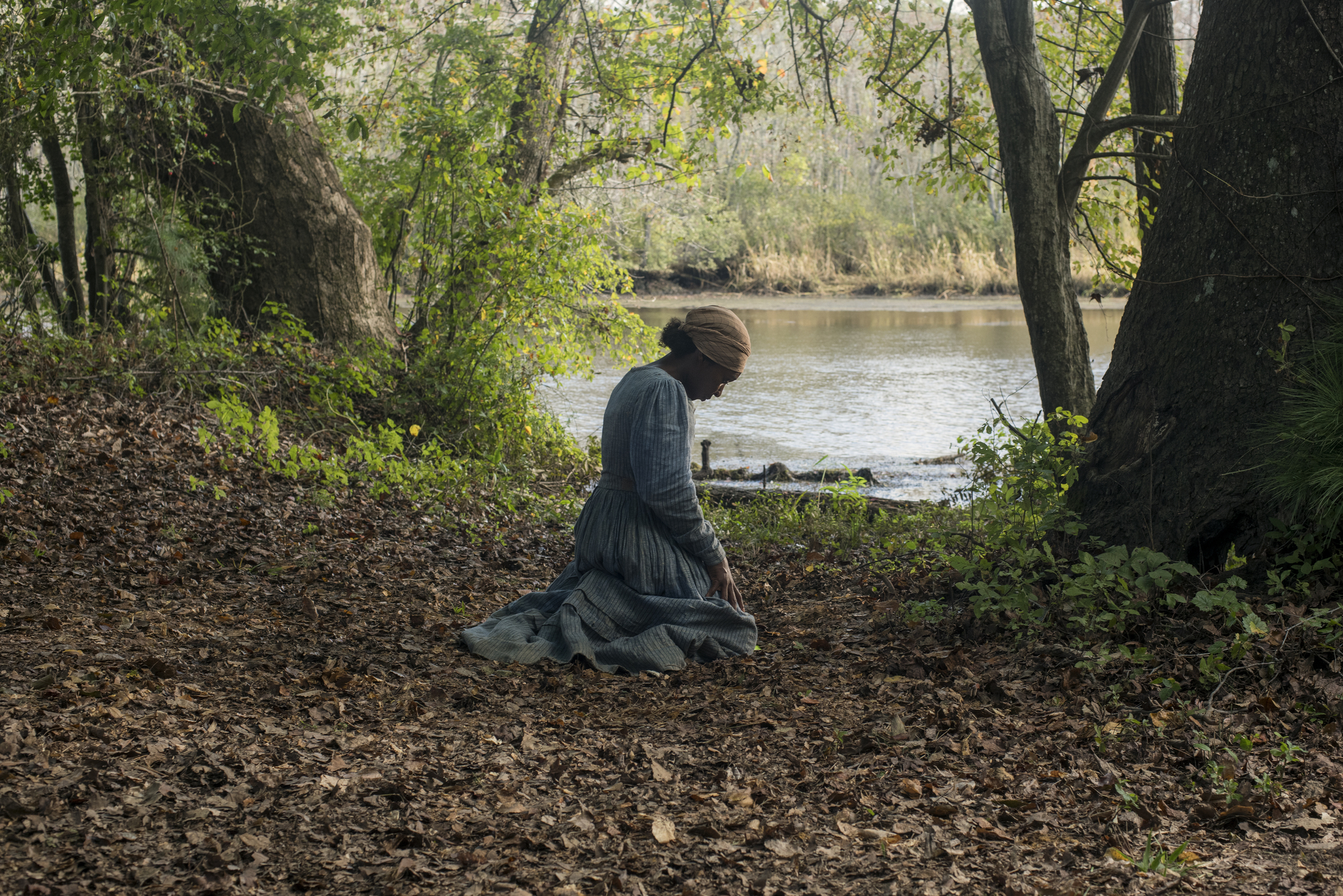 On our flight to Minnesota for a pastor’s conference last week, Luke and I had the joy of watching Harriet--a new movie based on the life of Harriet Tubman.  By the Lord’s power and protection, Harriet not only escaped from slavery but quickly networked with the Underground Railroad and made several dangerous journeys back to the South to rescue approximately 70 more enslaved people!

I was moved to tears by many aspects of this story and found myself crying and praying for quite some time after the film ended.   One thing that moved me so deeply was Harriet’s passion to use the freedom she received not as an opportunity to get comfortable and make life better for herself, but rather to serve others and bring many more people to freedom!  Galatians 5:13 says, “You, my brothers and sisters, were called to be free. But, do not use your freedom to indulge the flesh; rather, serve one another humbly in love.”  Harriet wholly modeled this verse!  There are many examples from her life, but one of the most impactful to me was the way she responded when new laws made it even more dangerous and difficult to get slaves to freedom.  With news of the new laws, some abolitionists discussed abandoning the movement until the legal situation improved.  But, Harriet stood up and preached the truth of the Galatians verse. She motivated the people to act by exposing their indulgence in their own comfort and reminded them of the plight of those still in bondage.  Harriet emphasized the call to use their privilege of freedom to bring freedom to others.

This caused me to think on the freedoms and privileges the Lord has given me and the ways in which I’ve been indulging in those for my own comfort rather than to serve others as He has called me.  I was reminded again that many of the freedoms and privileges I experience are not because of my own merit and work but God’s.  I had no control over the family, community, race, country, economic status, or mental and physical health I was born into. The Lord is the one who controls those things.  It is He who has given me the privileges and freedoms I enjoy—not so I can sit comfortably and indulge myself, but rather to allow me to better serve and love others.  Harriet was a beautiful example of this, but her story is but a glimpse of the greater story of the Lord’s compassion, sacrifice, and service to His people. The God of the universe, who holds ultimate power, privilege, and freedom “emptied Himself, by taking the form of a servant, being born in the likeness of men” (Philippians 2:7).  He then demonstrated his love for us in laying down his life to secure our freedom from sin and death.  Oh, if we could all live by His example.

Lord, thank you for the freedom you purchased and gave me! Help me to live a life like you have modeled, a life like you helped Harriet to live, a life of freedom joyfully laid down in order to guide others to the true freedom that can only be found in You!