The History of the Idaho Territory

In the early 1800s, Idaho was part of the Pacific Northwest known by Americans as the “Oregon Country.”  The region was heavily disputed by American settlers and British and French Canadian fur traders.  Great Britain, who claimed the territory as their own, even called it by their own name—the “Columbia District.”

During the presidency of James Monroe, America and Great Britain signed the Treaty of 1818, which resolved standing boundary issues and allowed for joint occupation and settlement of the Oregon Country.  Over time, however, joint control grew less tolerable for both sides and talk of war increased.  Ultimately, in order to keep the peace, it was decided that clearer territorial lines needed to be set.  So, the United States and the United Kingdom signed The Oregon Treaty of 1846, establishing the boundary between the United States and Canada at the 49th parallel.

In 1853, the Oregon Country was divided across the middle of Idaho, with the lower half of the state residing in the Oregon Territory and the upper panhandle in the Washington Territory.  On March 4, 1863, an act of Congress divided the land yet again.  This divide established the Idaho Territory and was signed into law by President Abraham Lincoln. Originally, the Idaho Territory included all of the present states of Idaho and Montana as well as all but the extreme southwestern corner of what became Wyoming. The territorial capital was initially setup in Lewiston, Idaho, but was moved to Boise two years later, where it remained through statehood.

Over the next several years, demand from Idahoans for federal representation increased, and Idaho obtained statehood on July 3, 1890.  Idaho is the 14th largest, 39thmost populous, and the 7th least densely populated of the 50 U.S states.  We are fortunate that, despite population growth, our government has sought to maintain large areas of protected wilderness for outdoor recreation and scenic enjoyment.  With its amazing mountains, rivers, trees, fields, lakes, and streams, the state certainly lives up to its official nickname—Idaho truly is a “gem” of a place to live! 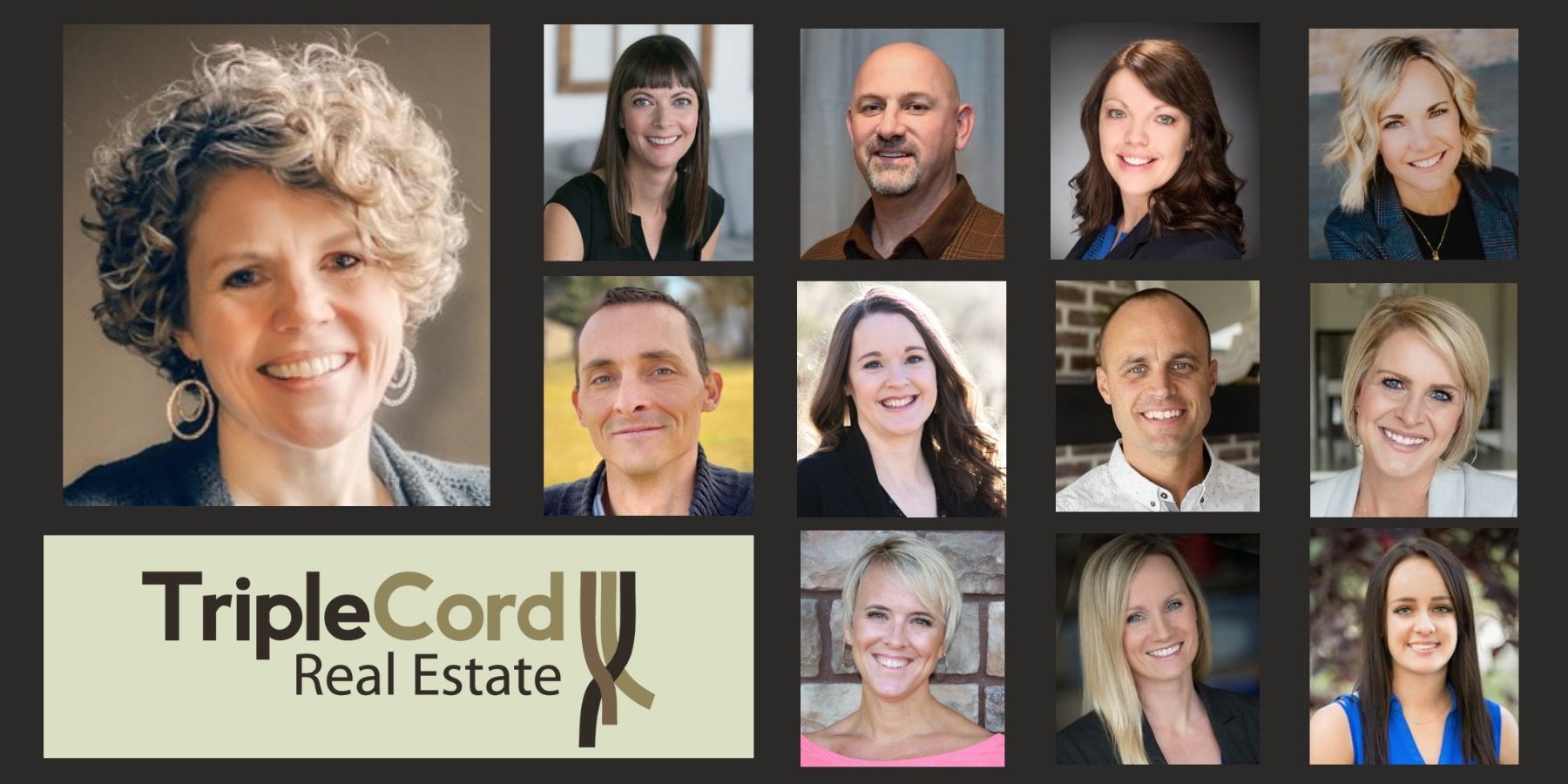