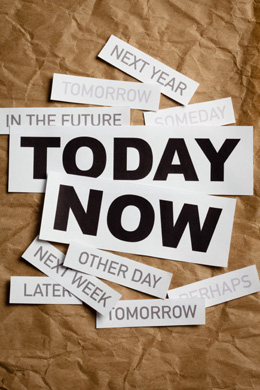 The Boise real estate market seemed to flatten over the holidays. Not much happened with interest rates, homes were still selling but at a declined pace, and home prices leveled off after the exciting 16% jump witnessed over the previous 12 months.

As we close out 2013 and begin our transition into 2014, however, things are starting to pick up. TripleCord Real Estate has already seen a heavy increase in the number of phone calls from buyers and sellers looking to make a move in 2014. Given that we are such a small brokerage, I can only imagine that other brokerages in the valley are feeling the same spike in consumer interest.

I have already seen a number of homes fly off the market with multiple offers within the first few days of being listed. Additionally, a lot of the housing inventory that has been sitting since early fall is now seeing activity, multiple offers, and a change from “Active” to “Pending” status.

For more on the trends and statistics that defined the Boise real estate market in December 2013 and are moving us into 2014, see below.