As I drive around Boise this most wonderful time of the year, I am impressed by the number of beautiful and complicated Christmas light displays.  This caused me to wonder why we put up Christmas lights in the first place.  The first semblance of Christmas lights appeared in Germany in the 17th century, as people began decorating the traditional Christmas tree with candles, which they attached to the branches with pins or melted wax.  In addition, European Christians would display candles in their windows to let passerbys know they were welcome to come in and worship with them during the Christmas season.

As you can imagine, attaching burning candles to fire’s favorite fuel was not a good idea.  But, people couldn’t part with the beauty of a lit tree. So, ideas for safer options were sought. In 1880, Thomas Edison created the first electric Christmas lights. He displayed them outside his laboratory in Menlo Park, California, so passengers on the nearby railway could enjoy them each evening.  This was the first outside lights display, separate from decorating the Christmas tree.  Two years later, under the supervision of Edison, Edward Johnson invented the first string of Christmas lights, made out of 80 small electric light bulbs.

In 1890, the string of lights was mass-produced and began being sold in department stores.  The White House sported Christmas lights for the first time in 1895.  But, it remained a tradition for the wealthy, as electric lights cost $12 per single strand ($300 in today’s currency.)  In 1925, NOMA Electric Corp was formed and became the largest Christmas light manufacturer in the world. Demand for lights was high enough that the company was even able to survive the Great Depression with their sales. In the 1940s and 1950s, NOMA and other competitors were able to produce lights for less money, allowing for more and more people to afford decorating their homes and trees.  By the 1960s, putting Christmas lights on houses became a fully fledged American tradition.

For a century, incandescent bulbs were used until the creation of the more energy efficient LED lights that we have today.  Christmas lights, no matter the source, have always served to brighten the dark days of December, display beauty, bring cheer, and convey the warmth and joy of the Christmas season.

If you’re looking to see some elaborate light displays in our area this year, HERE is a list of some of the most noteworthy attractions for your Christmas light tour! 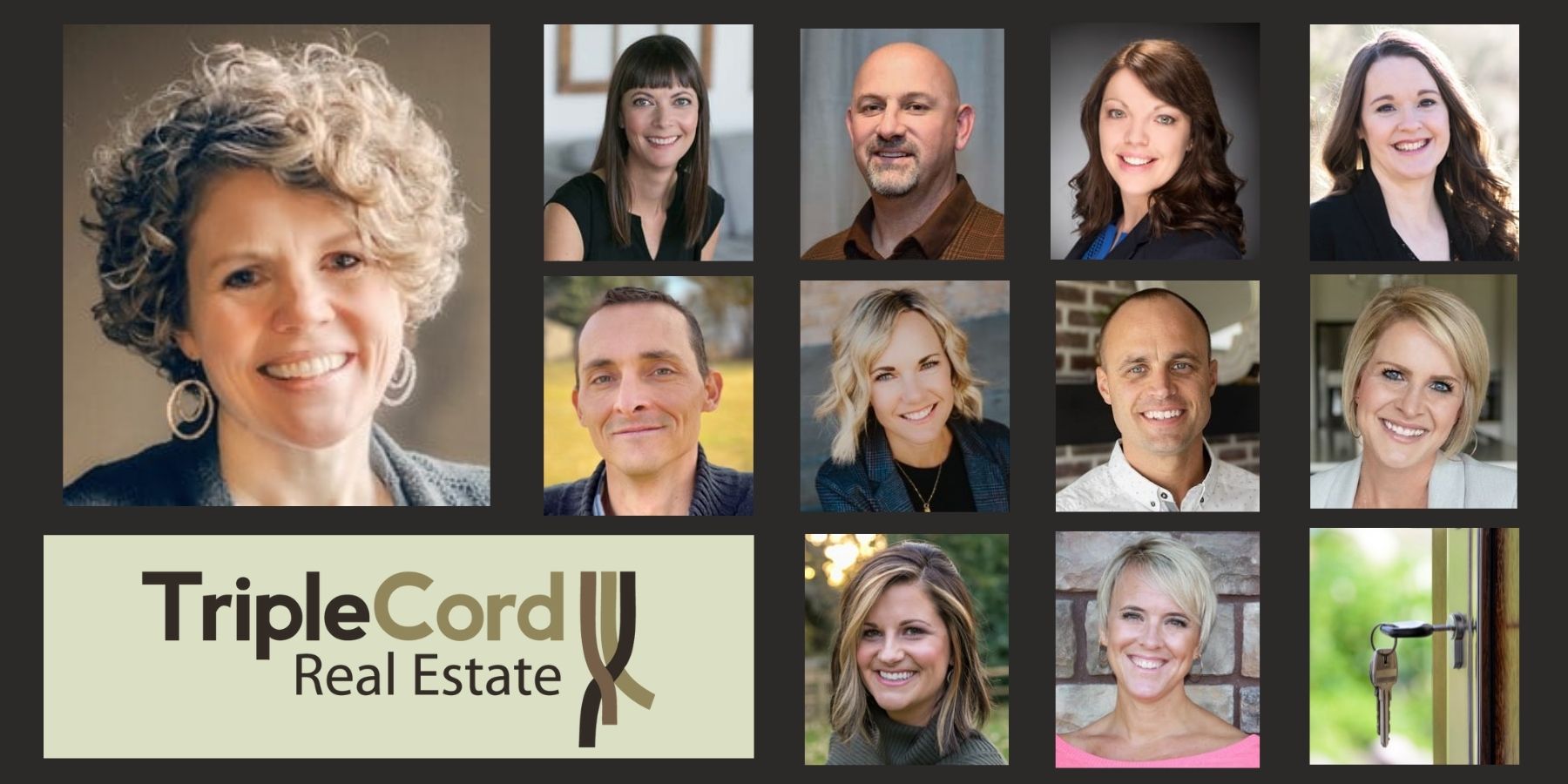