The History of Kuna Idaho

The vast sagebrush desert along the Snake River Plain now known as Kuna was first home to the Bannock and Nez Perce Tribes, who utilized the land for hunting and gathering.  Around 1811, following Lewis and Clark's expedition, fur trappers also began to infiltrate the space.  But, Southern Idaho's dry, dusty climate discouraged many early pioneers from settling in the area.  It wasn’t until gold and silver were discovered in the Boise area in 1862 that more people were enticed to come.

In the early 1900s, the US Reclamation Service began major developments to expand the New York Canal system to run south of Boise to the Kuna area and on to Deer Flat Reservoir near Nampa.  Though Kuna remained sparsely inhabited, irrigation water made it much more attractive to settlers.  To further promote the Kuna area, D. R. Hubbard placed advertisements in the local Boise newspaper, the Idaho Daily Statesman, offering 200 lots for sale at $100 a lot.  144 lots were sold, and Frank Fiss established the first general mercantile store in the area, Kuna Mercantile.  Within a short time, 50,000 acres were developed and under irrigation.  And, a permanent train depot was constructed.  As an interesting side note, the new building replaced the old box car once used for those awaiting the train.  By the time it was replaced, much of the box car had been torn apart by passengers using the materials from the car as firewood to keep warm while they waited.

In the 1920s, the population of Kuna was 366.  Kuna High School was built and the agricultural community continued to grow slowly through the end of WWII.  By the 1970s, several of the major roads in Kuna were still dirt roads. However, the construction of Interstate 84 and the widening of Highway 69 gave people quicker access to the area.  Also, with its low real estate costs in comparison to the rest of Ada County, Kuna began to attract more people.  Since that time, Kuna has experienced rapid growth.  As an example, the population went from 1,955 people in 1990 to 15,210 in 2010—an 88% increase in just 20 years.

Today, Kuna boasts the lowest average housing prices in Ada County and remains the only city in the county still eligible for low cost Rural Development Loans.  This makes Kuna an attractive market for many buyers.  To many, its location is also a positive factor, as it affords residents a quieter, more country feeling community while still allowing for quick access along Highway 55 to shopping, restaurants, and entertainment available in Boise and Meridian.

We hope you enjoyed this brief history of Kuna, Idaho.  If you’re interested in seeing the latest homes for sale in Kuna, click HERE. Or give us a call and we’d be happy to share more about the real estate market in this growing community! 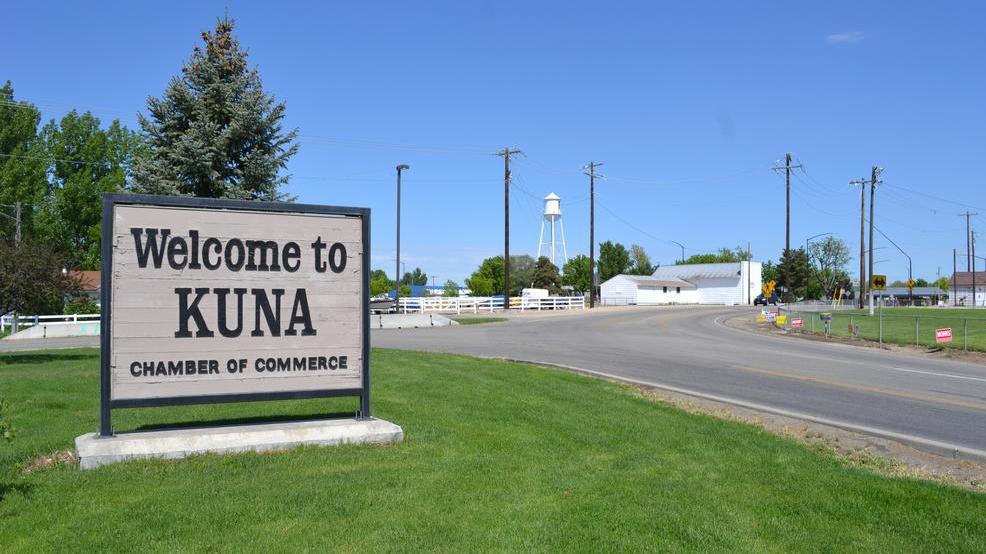